Providing the highest quality health and wellness service for 40+ years 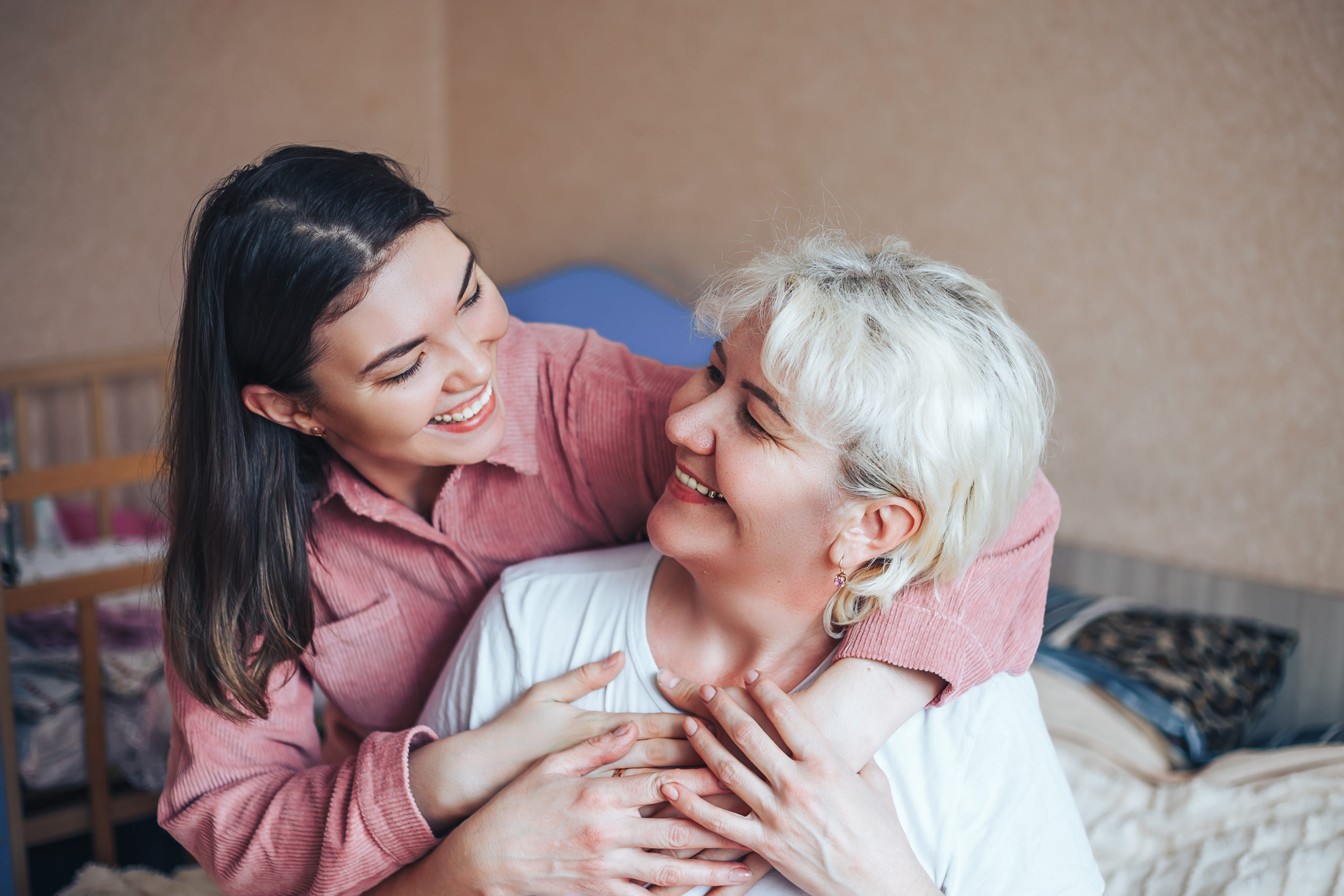 Does it really, I mean REALLY run in your family? Heredity has been the scapegoat to the cause to several disease states. Don’t get me wrong several diseases are hereditary, but many are purely due to bad habits passed down from generation to generation. Then compounded by lack of movement and poor nutrition.

​We attribute diabetes, obesity and other diseases to heredity. And sometimes that’s simply not the case. “Scientific studies have identified variants in several genes that may contribute to weight gain and body fat distribution; but only in a few cases are genes the primary cause of obesity.” ~wikipedia

Mom was overweight, so was grandpa, etc. So one would naturally ascertain that this is an inherited trait, right? Some people have inherited a propensity to be obese. But in many cases it is inherited habits passed down from generation to generation not biological inheritance that has caused disease and dysfunction in the body.

​What’s the solution? You have to break the generational cycle. If you lack the knowledge to do so, acquire it. If you have the knowledge and have chosen not to use it, renew your thinking. Change starts with you.

So the next time you want to blame your genes for your current condition, think about this message, your lifestyle and how that has contributed to where you are. Then take the necessary steps to get better.